Over the last few years, Griffin has become a popular tattoo design across the globe. A mythological character, the origin of Griffin reveals that it was first conceptualized as a treasure keeper. The physical features of Griffin are interesting because it has wings and a head like an Eagle and tail and legs like a Lion. In ancient cultures like Greek, Egyptian, and Persian,  this particular creature has been mentioned several times. As far as the tattoo design is concerned, young people show much preference towards this print. Ideal places for this tattoo are chests, biceps, and waist. Go through the following designs that offer a variety of “Griffin.” tattoos. 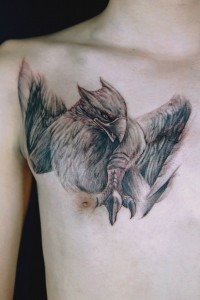 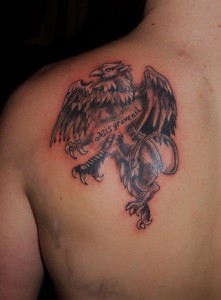 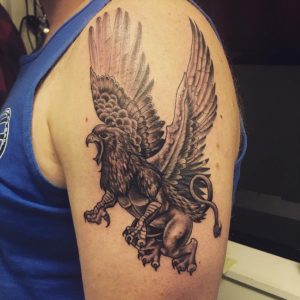 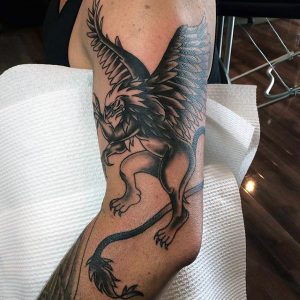 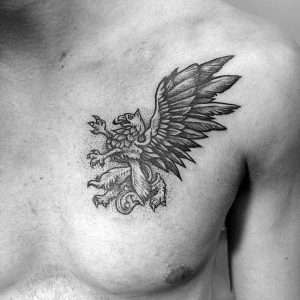 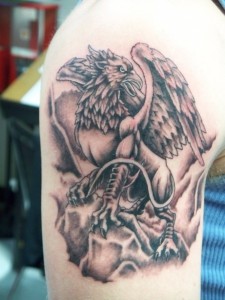 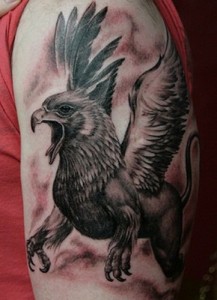 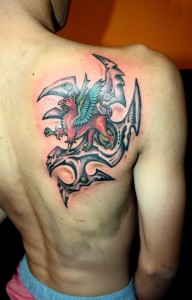 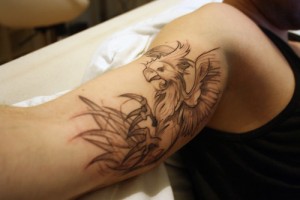 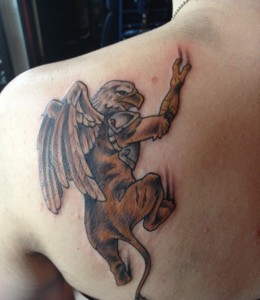 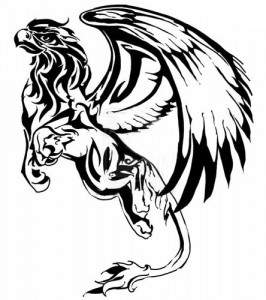 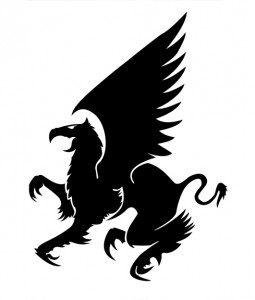