People have always been attracted towards knowing the unknown facts amongst which afterlife is one of the most worth mentioning one. The concept of death and ghost never lose its undying charm to people who have a particular yearning for scary and spine-chilling facts. Young boys and girls often sport the graveyard tattoo on their hands and the back. Some of them incorporate the grim reaper, angels, skeletons with the graveyards to accentuate the horrifying effects. Go through the following images to form a clear idea about this particular tattoo design. 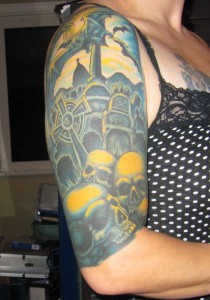 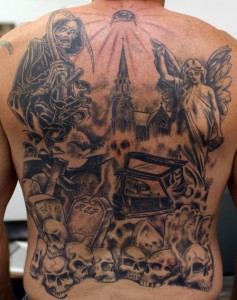 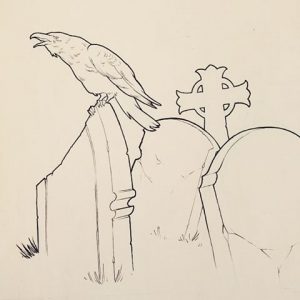 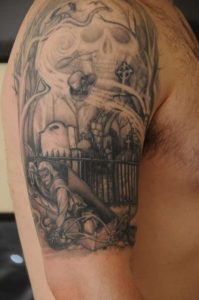 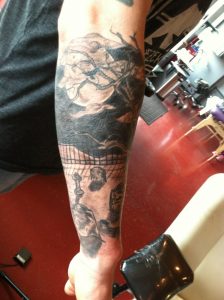 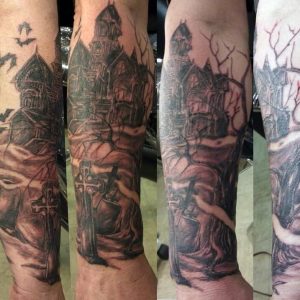 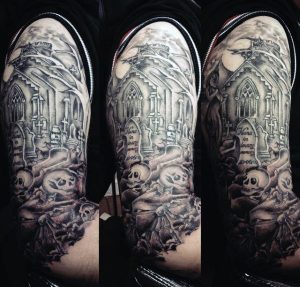 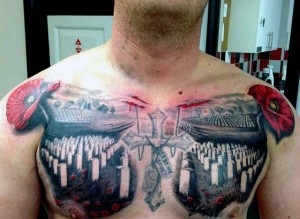 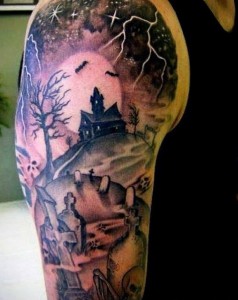 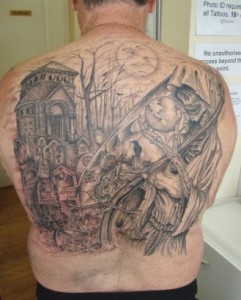 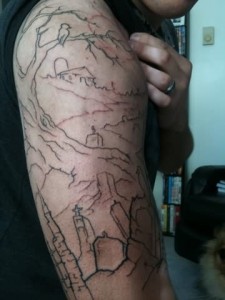 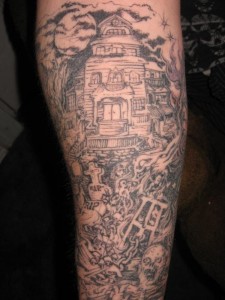 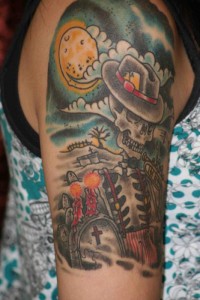 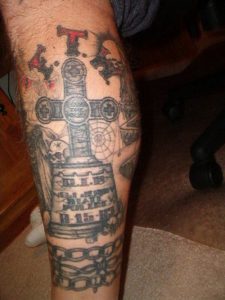 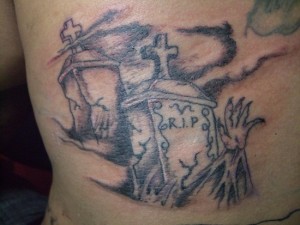 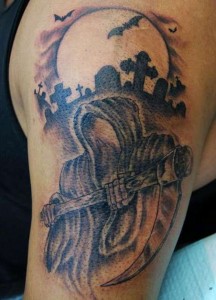 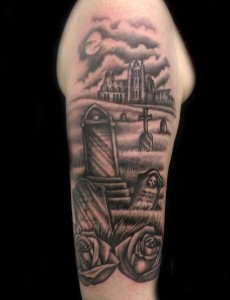 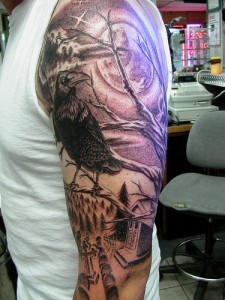 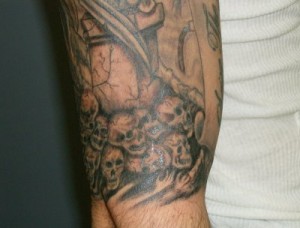 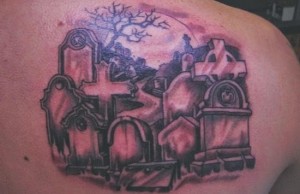