Tattoo is a famous form of art which goes on to exhibit your thought process in a vivid manner especially when done with perfection. Certain tattoos have a unique symbolism attached to them, the Foo dog being one of them. Named as “Shi” in the Chinese language, this is widely known as the Imperial guardian lions, being a strong symbol for protection in the feng shui culture of China. Unique yet exotic enough to please your eyes, it is often worn by men to ensure a sense of safety as well as bring in good fortune. The common places to flaunt this tattoo include the chest and biceps. The intricate design will be vivacious if colors are incorporated. For further idea keep on looking the following list. 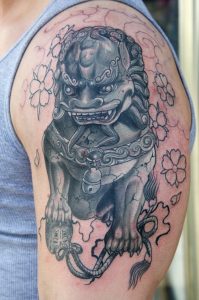 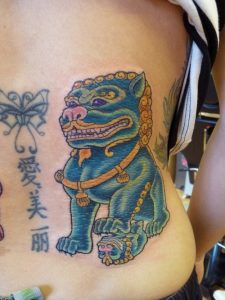 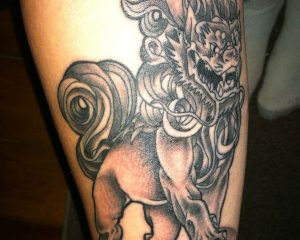 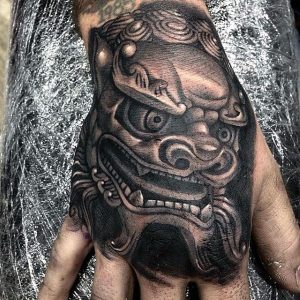 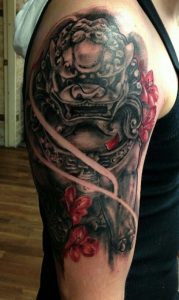 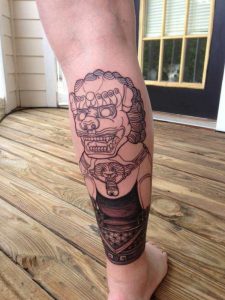 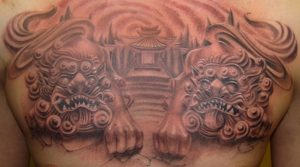 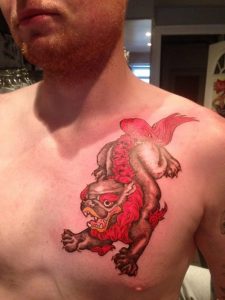 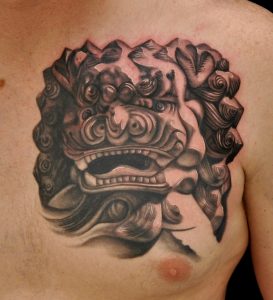 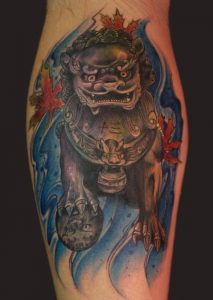 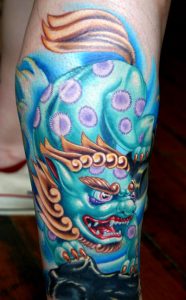 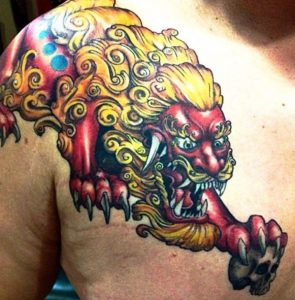 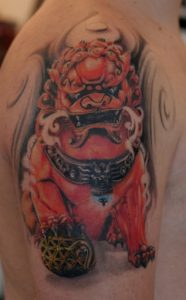 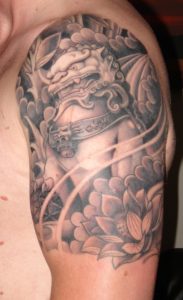 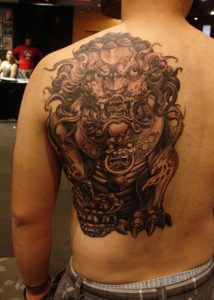 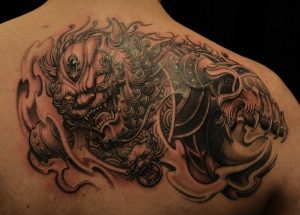 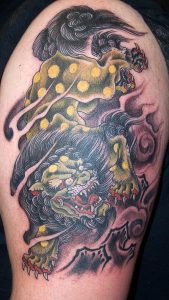 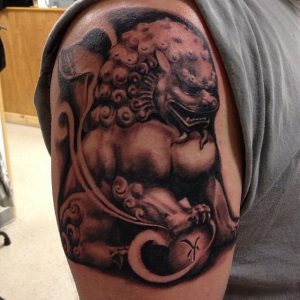 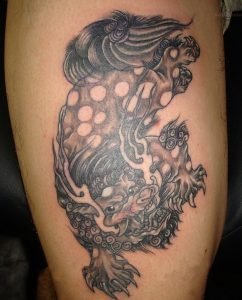 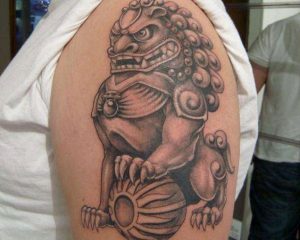 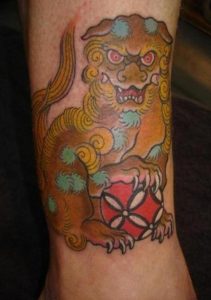 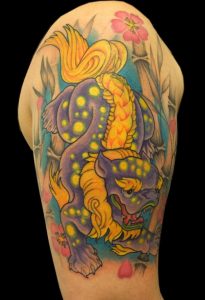