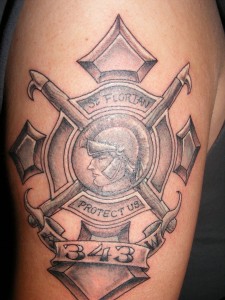 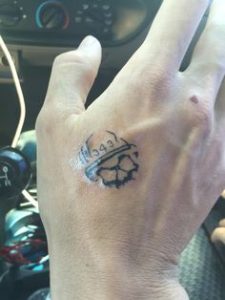 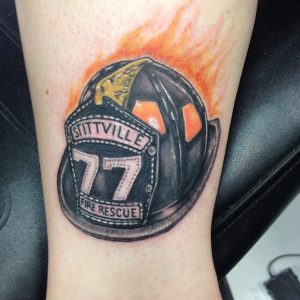 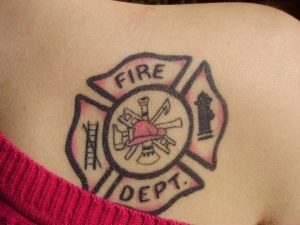 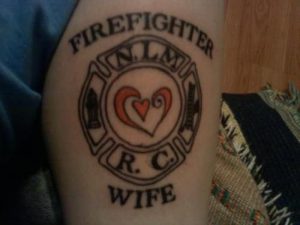 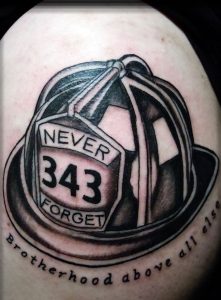 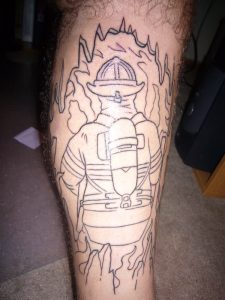 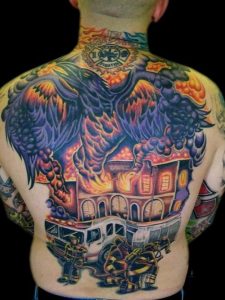 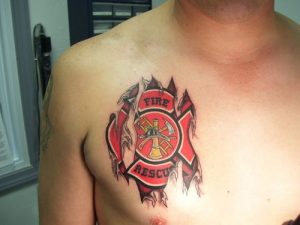 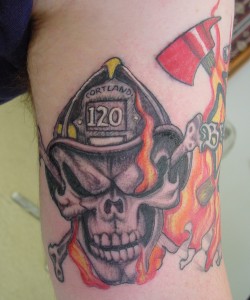 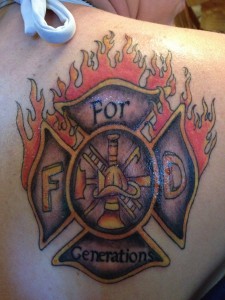 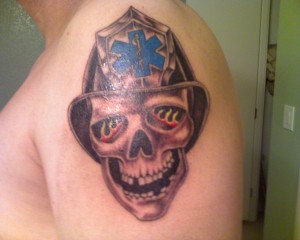 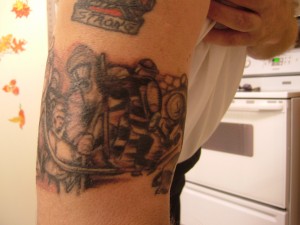 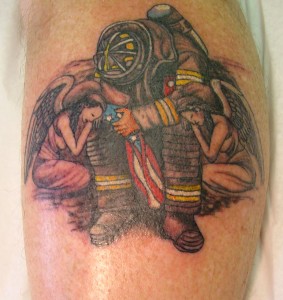 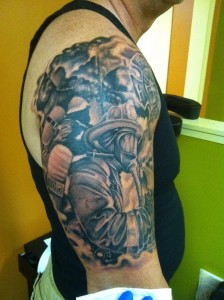 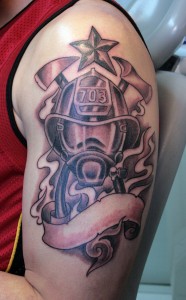 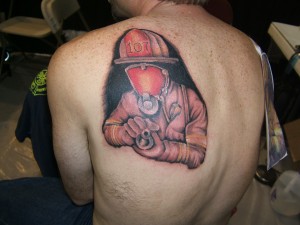 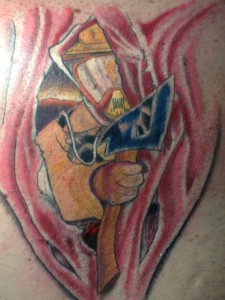 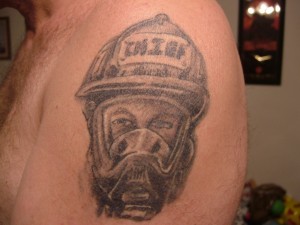 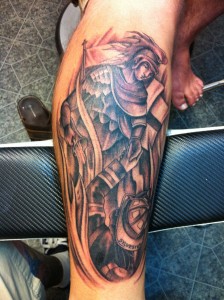 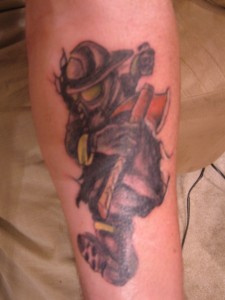 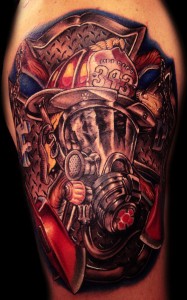 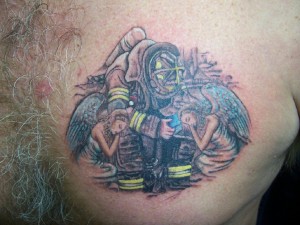 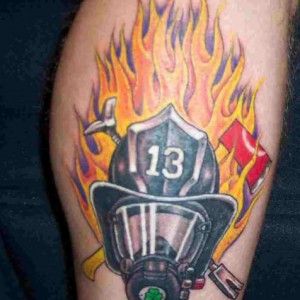 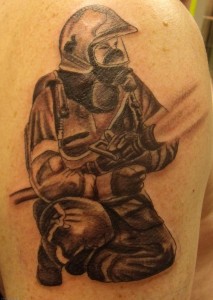 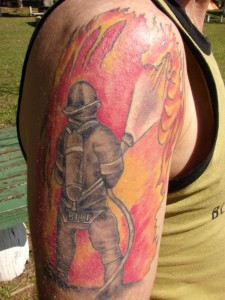 The firefighter tattoos that are shown in this site stand out in their color composition and striking appearance.