One of the most mentionable birds of prey, Falcon print, is a hot favorite amidst people as far as tattoo designs are concerned. According to Egyptian religious beliefs, Falcon is associated with Sun God “Ra” whose face is often made to look like a falcon. Falcon embodies the devotional connection as well as strength, focus, determination and vitality. Usually, it is seen that men prefer to have this tattoo on their shoulder, chest, back, and waist. Some women also show particular preferences for tribal Falcon, the peregrine falcon. Browse through the following pictures to get some ideas. 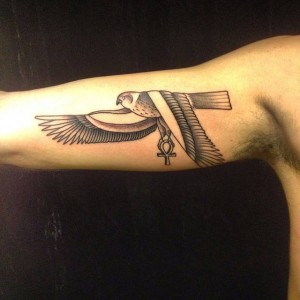 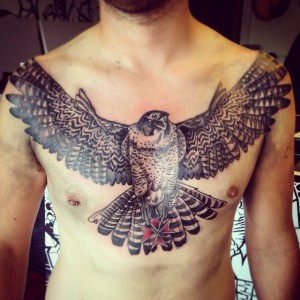 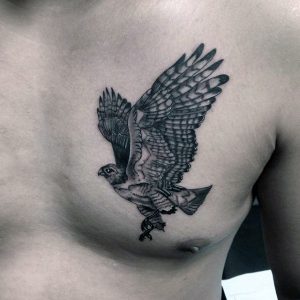 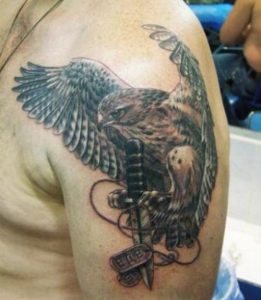 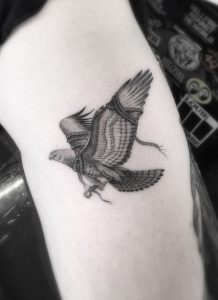 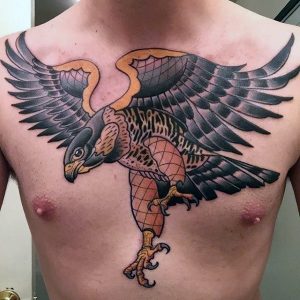 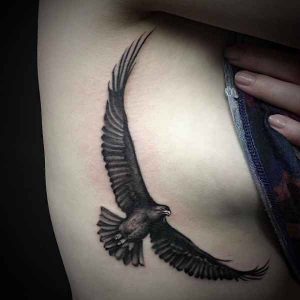 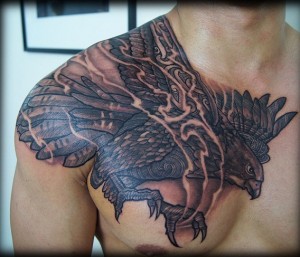 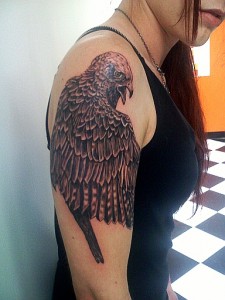 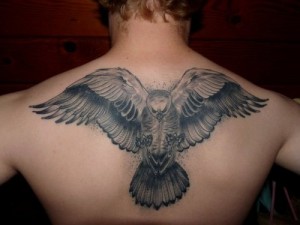 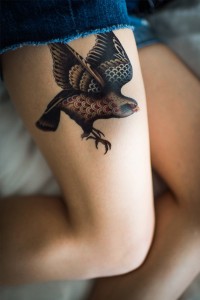 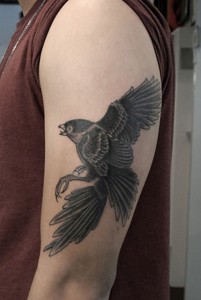 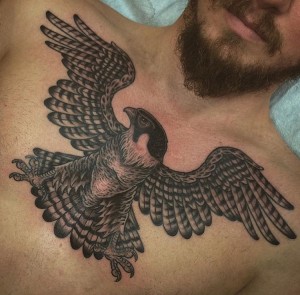 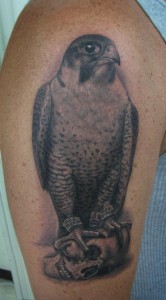 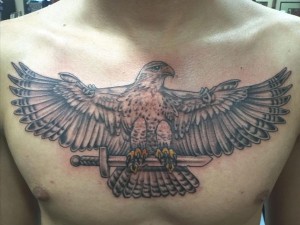 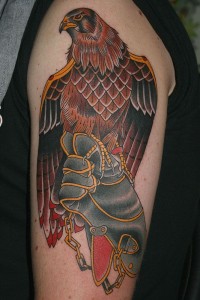 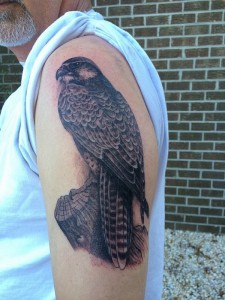 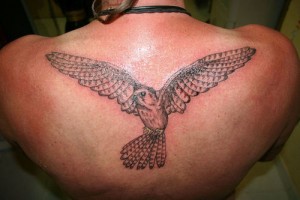