Crow is one of those animals that can be found all across the world. This species is considered as a strategist, thinker and trickster. However, they are one of those animals that are often misunderstood. It is often associated with magic, mysteries, bad omen, and witchcraft. This creature is associated with adaptability, flexibility, transformation, and fearless among other things. Have a look at the following pictures to get some ideas a how you can portray crow theme tattoos. They are not one of the highly sought after tattoo themes in the world, but they are preferred by a lot of people. 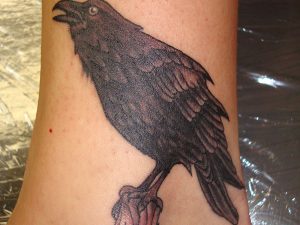 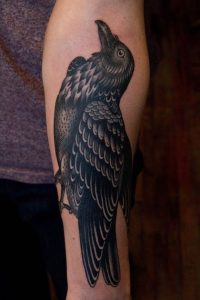 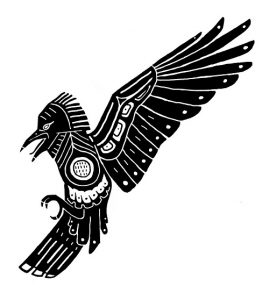 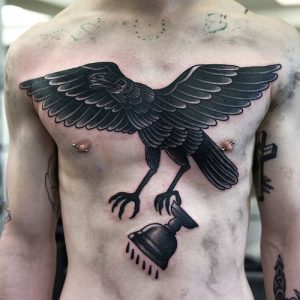 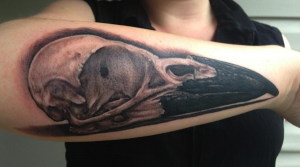 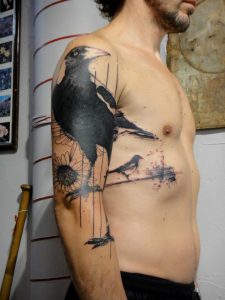 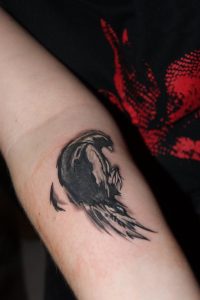 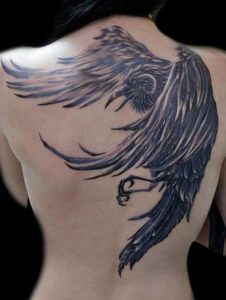 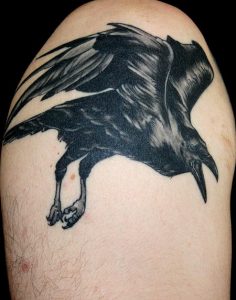 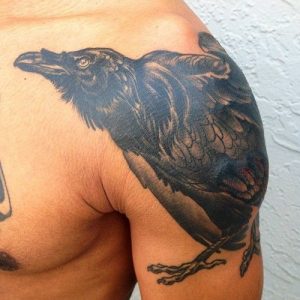 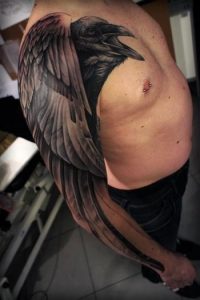 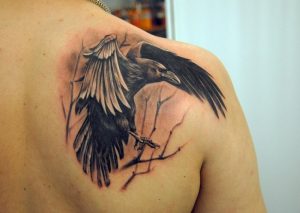 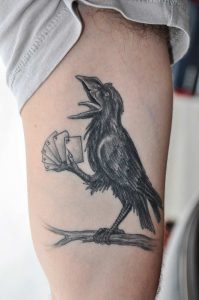 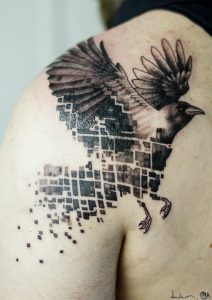 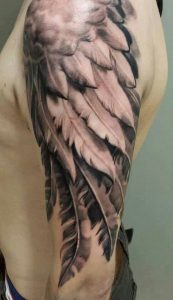 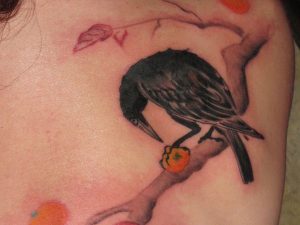 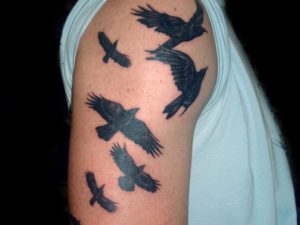 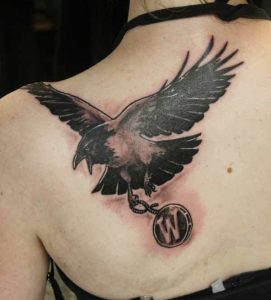 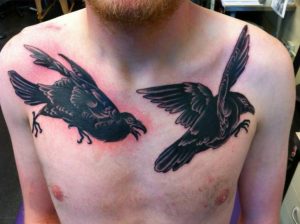 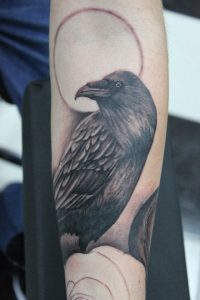 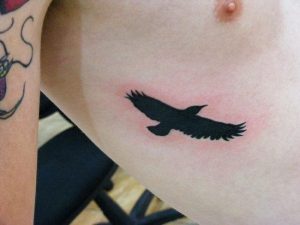 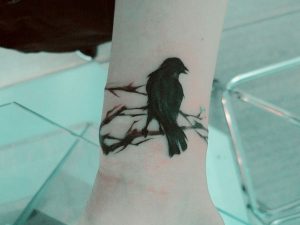 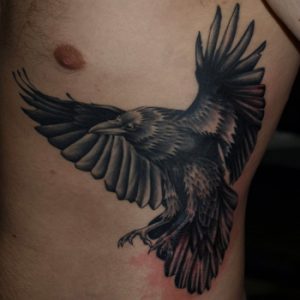 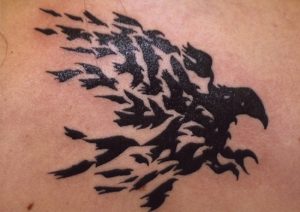