The graceful and timeless beauty of Celtic designs has carved out a niche in the world of tattoo art. The Celtic tattoos have become quite popular in the past decade or so. The Celts were an Indo-European group of people whose history dates back to the second century BC. They lived in tribes and wander the territories of Western Europe. The history of the Celtic tattoos begins with the Celtic warriors who mark their bodies as a passion and also used the tattoos to intimidate their enemies. The tattoos are intricate, complex and represent body art. The sizes of the tattoos are fairly large and are very prominent. The tattoos are for sure to lend the image of a warrior and bolster manliness in men. The design and presentation of the tattoos are sure to appeal to the tattoo-loving men in a big way. The tattoos can be worn on any part of the body and vary in size accordingly. 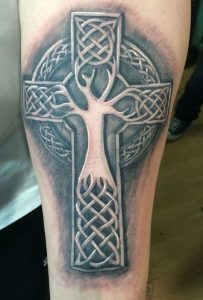 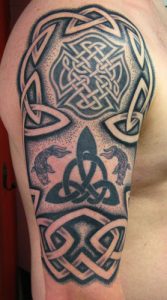 Celtic Half Sleeve Tattoos for Men 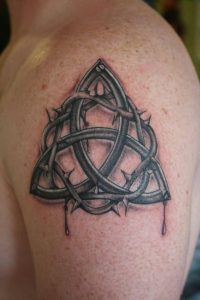 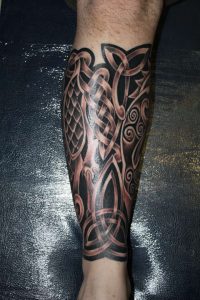 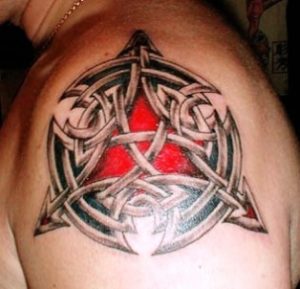 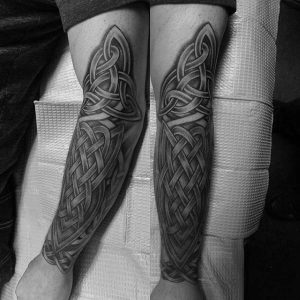 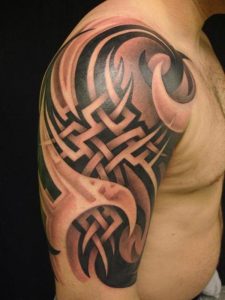 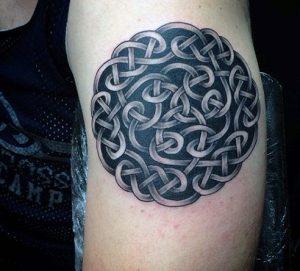 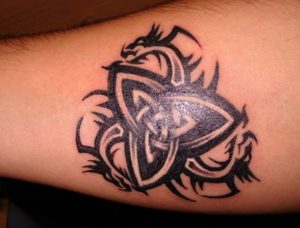 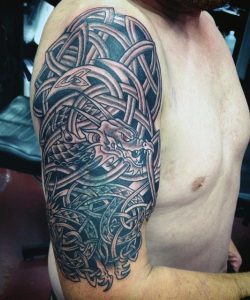 Celtic Tattoos for Men on Arm 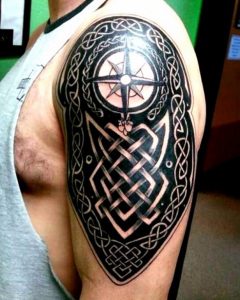 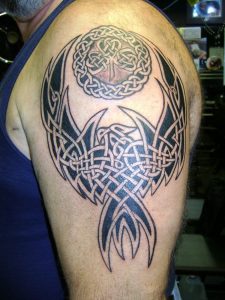 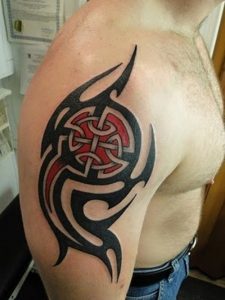 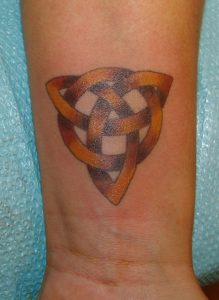 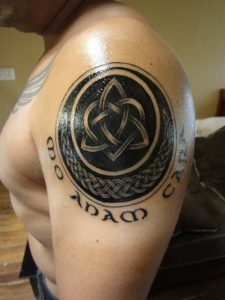