Trendsetters in themselves, the biomech tattoos are widely accepted for their attractive appearance. They give an illusion of ripped out skin showing the inner organs and are infused with a mechanic impression. People who are interested in gothic looks can easily try this kind of tattoo on their shoulders, hands, legs, back, and waist. Not only boys but girls are also very much interested in biomech tattoos. Browse through the following designs to choose one. Several colors can be used for this tattoo. 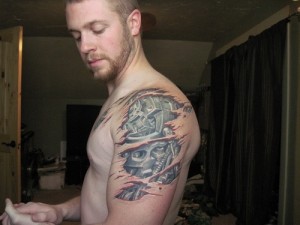 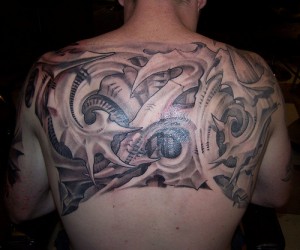 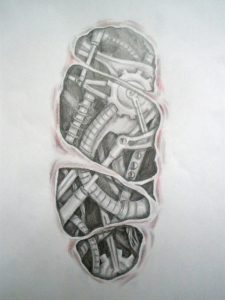 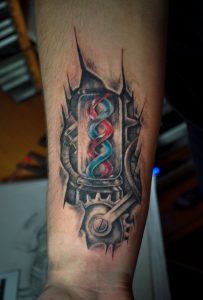 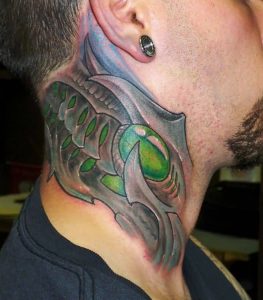 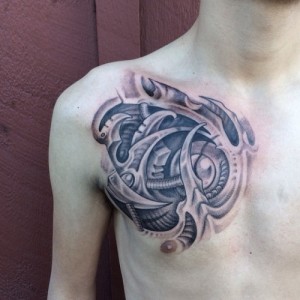 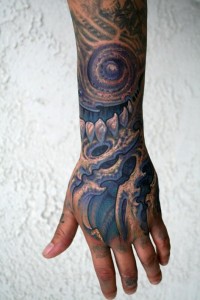 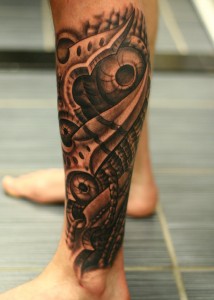 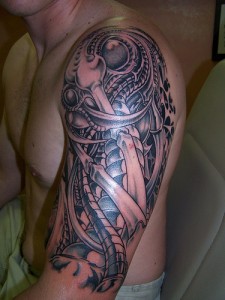 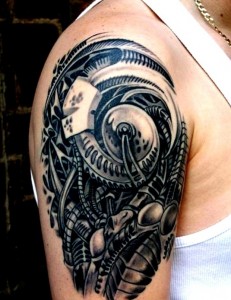 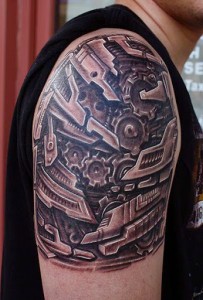 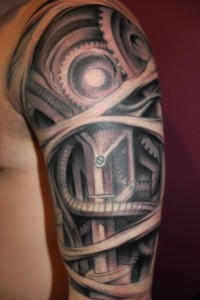 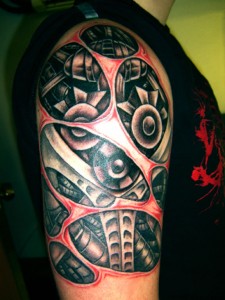 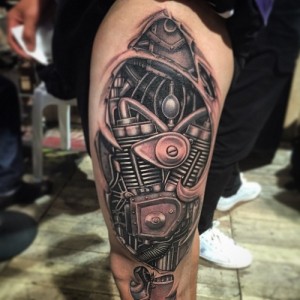 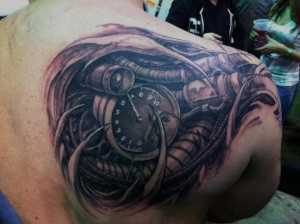 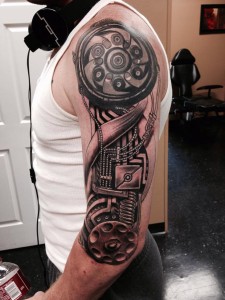 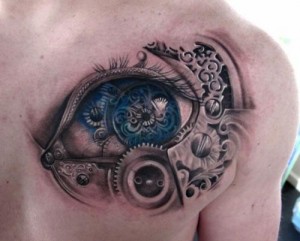 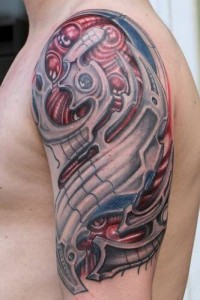 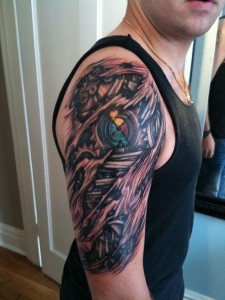