There are a lot of reasons why people want to get something inked on their skin. To some, it is all about tradition, while some make it in order to convey symbolic meanings. But there are a lot of people who look to get simple tattoos just for some fashion statement. Here we present apple tattoo designs. These tattoos can be done by both men and women. They look simple, but this “forbidden fruit” carries a lot of symbolism. In China, Apple is a symbol of friendship. For Celtic people, it represents immortality. Greeks associated this fruit with knowledge. Apple is associated with knowledge, freedom, learning, temptation, evil and good among others. There are numerous ways you can portray Apple tattoo on your skin. Take a look at the pictures below to get some ideas about its ‘look.’ To make things interesting, you can portray your apple tattoo in colors other than red. 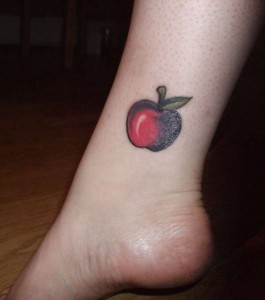 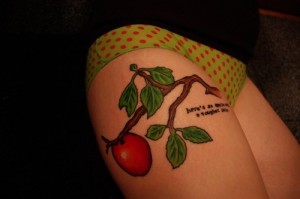 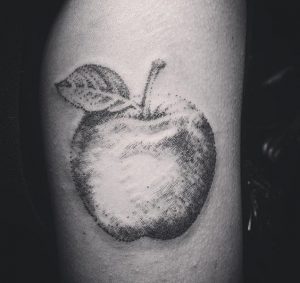 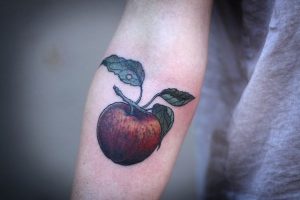 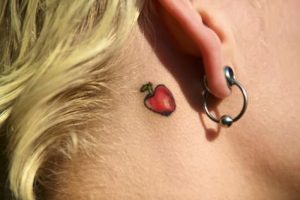 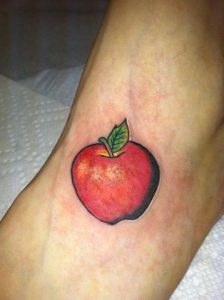 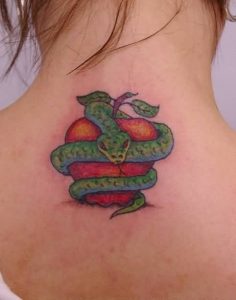 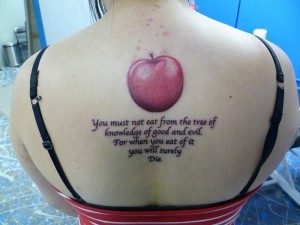 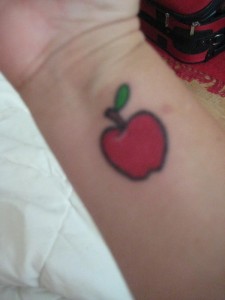 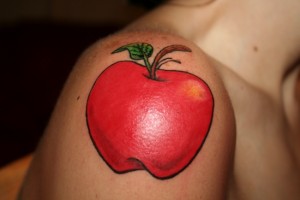 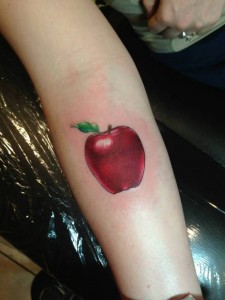 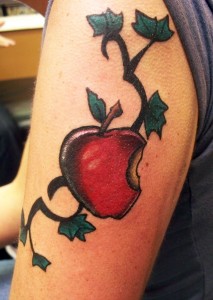 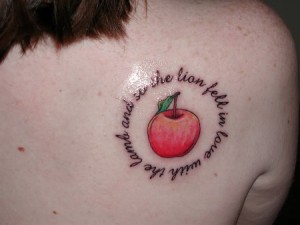 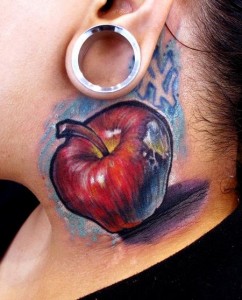 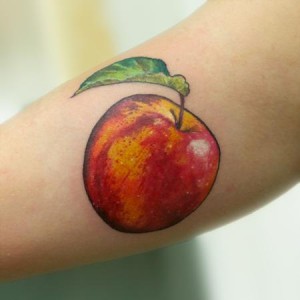