The anchor is basically a heavy metallic object that is connected to a ship, and it prevents the vessel from drifting due to current or wind when it is laid down on the seabed. The anchor represents strength and stability, and its design has been used as tattoos through the ages, especially among the sailors. Today, the Anchor tattoos are also popular among girls, and they even wear them with pride. The anchor tattoos are not only beautiful, but they also have in-depth meaning such as loyalty, honor, hope, protection, salvation, and enlightenment. Apart from that different cultures have a different kind of anchor symbolism that has its own meaning. The most commonly preferred are the plain anchor tattoos or anchor with a rope design. They can be worn anywhere including back, chest, wrist, fingers or your arm as well. 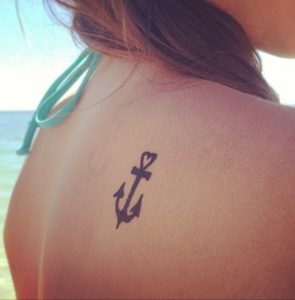 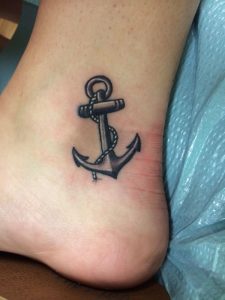 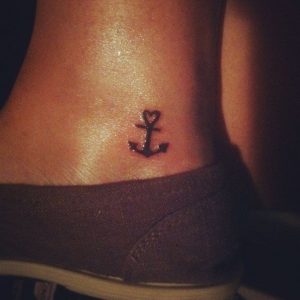 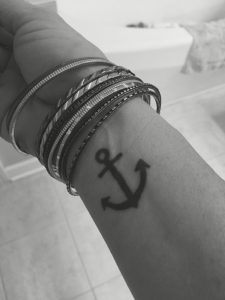 Anchor Tattoos for Girls on Wrist 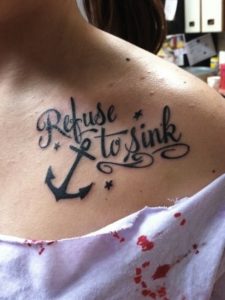 Anchor Tattoos for Girls with Quotes 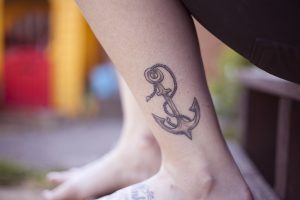 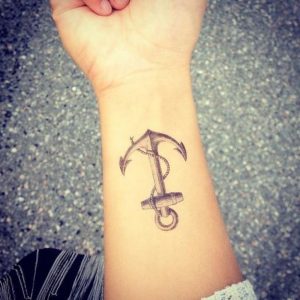 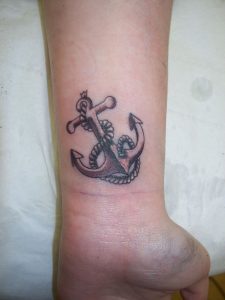 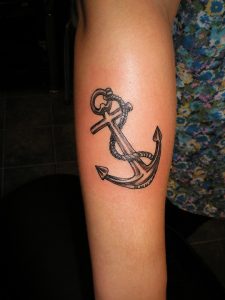 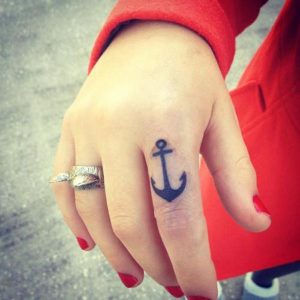 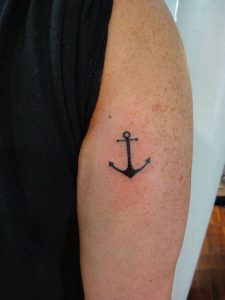 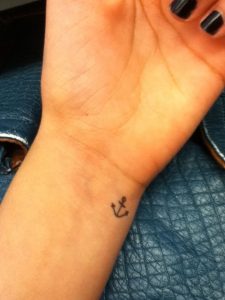