Anarchy tattoo represents freedom from government and political intervention. Persons wearing these tattoos want to have their liberty and rights. The most common symbol of Anarchy is the alphabet A surrounded by a circle. This symbol denotes A for Anarchy and circle for the Order which resembles an O. In other words, the symbol can be translated to Anarchy is Order. The Anarchy symbol had its origin in Spain in the 19th century and then used in France during the Anarchy movement in 1960. You can wear the tattoos on any part of your body. 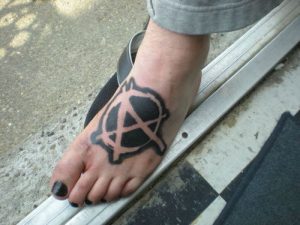 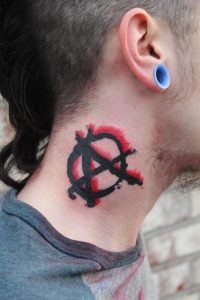 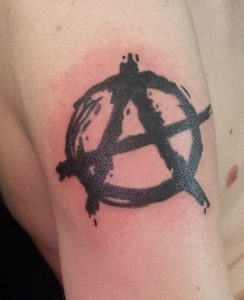 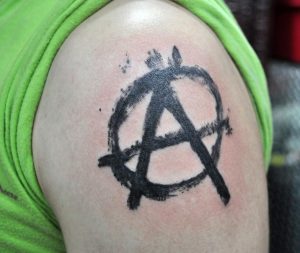 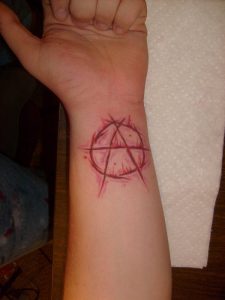 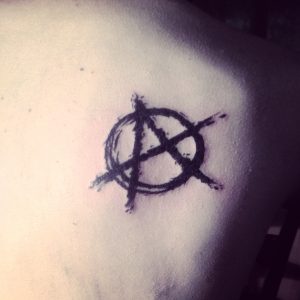 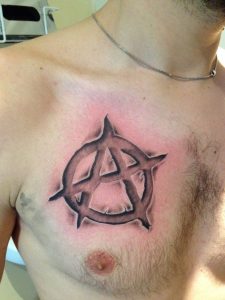 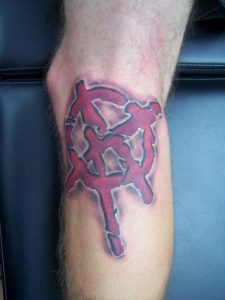 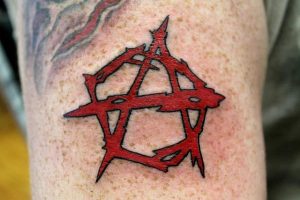 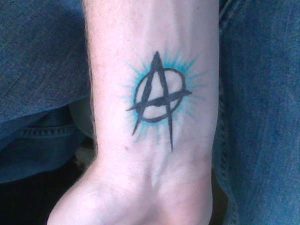 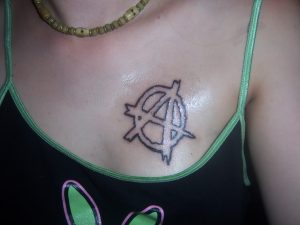 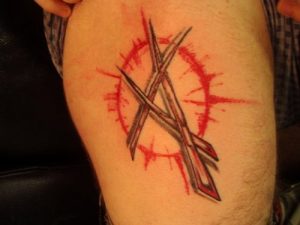 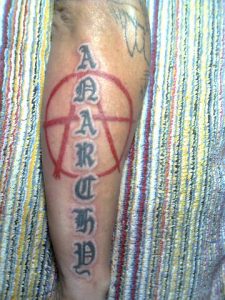 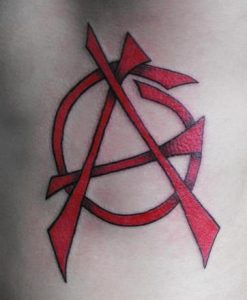 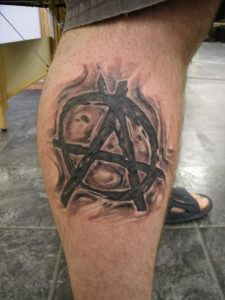 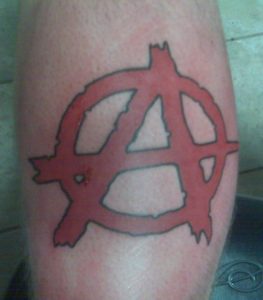 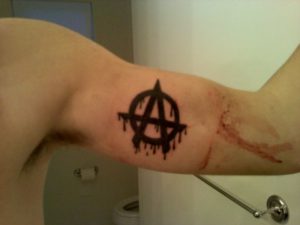 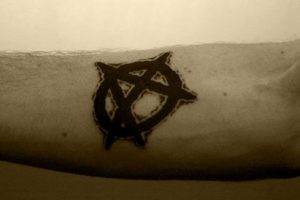 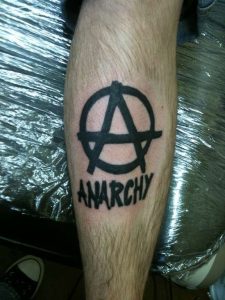 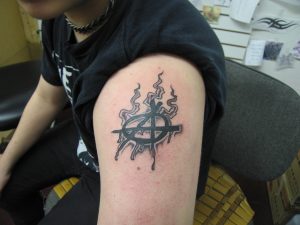